Why Is Bioheat Fuel Better than Heating Oil? 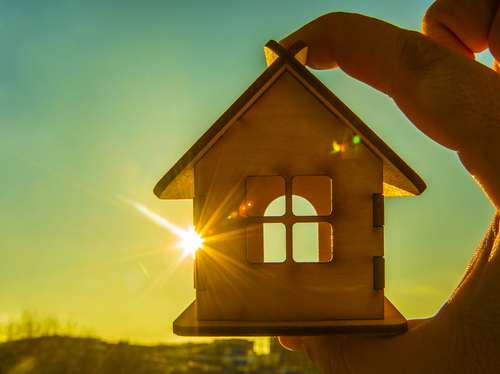 Bioheat® fuel is one of the best ways to reduce carbon dioxide emissions in the environment without sacrificing comfort or needing to undertake expensive, disruptive equipment replacements.

You also don’t lose any heating power with Bioheat fuel. On the contrary, it burns much more efficiently, reducing heating system maintenance, improving energy efficiency and reducing emissions. And it has the highest Btu content of any alternative fuel!

Bioheat fuel is a blend of renewable biodiesel and ultra-low sulfur heating oil. Biodiesel is a gallon-for-gallon replacement for petroleum fuel. Biodiesel is made from organic and recycled ingredients like:

Biodiesel is considered a biogenic fuel that eliminates carbon output. By contrast, when traditional fossil fuels that do not contain biodiesel are burned, they take carbon that was stored in soil and put 100% of that carbon into the atmosphere.

The combustion of biofuels and other biogenic energy sources recycles carbon-dioxide emissions through renewable plant materials and other biomass feedstocks.

Bioheat Fuel: Made in the U.S.A.

The production process for Bioheat fuel has many benefits. It diverts waste products from landfills and puts them to good use. It also supports American farmers and biodiesel producers.

The production process puts excess oil and fats to good use. Food is never sacrificed for fuel in the production of Bioheat fuel. Bioheat fuel is sourced and produced right here in the United States, supporting local farmers, local industries and local economies.

The overall goal is to transition to even higher levels of Bioheat fuel, which will further reduce our carbon footprint and actually turn heating oil into a carbon-neutral energy source.

In fact, the entire Northeast heating oil industry resolved to achieve a 15% reduction in CO2 emissions by 2023, a 40% reduction by 2030, and net-zero carbon emissions by 2050. We are well on our way along that path.

You may be able to enjoy all of its benefits right now with your next heating oil delivery. Learn more about the benefits of Bioheat fuel.